Well I definitely have some AWESOME news to share!!

I was pleasantly surprised(as this was not at all expected)when I got a mail congratulating me that my blog ARTantana had been selected as one of the Top 30 Australian Lifestyle Bloggers on the web. WOW!! Definitely a very HAPPY me!! So much motivated to be back in bloggerland again :)
Please do check out all those other amazing Australian blogs @https://blog.feedspot.com/australian_lifestyle_bloggers/

Who doesn't love the Tree of Life?

Multiple cultures have different mythologies involving the Tree of Life. References to the symbol have been found in Ancient Egypt, Ancient Iran, Ancient Mesopotamia and Urartu, and many more places. The symbol was widely recognized and used in ancient cultures so it is difficult to pinpoint its exact origins and how it spread throughout the world. Tree of Life Symbolism in different cultures.

Christianity - The Tree of Life is mentioned in the Bible in the Book of Genesis. It is the tree that grows within the Garden of Eden and is the source of eternal life. There are several meanings behind the Tree of Life symbol in Christianity. Some believe it to be the symbol of humanity free from corruption and sin, while others believe it to represent love. The tree is believed to have healing properties and its fruit grants immortality.

Hinduism - the Tree of Life, is depicted by the Eternal Banyan tree, a metaphor for hope.

Buddhism - the Tree of Life is known as the Bhodi-tree and is believed to be the Tree of Enlightenment. It was under this tree that Buddha reached enlightenment so it is seen as a very sacred symbol.

Celtic Beliefs - The Tree of Life is still a prominent symbol in the Celtic beliefs and is depicted in multiple forms. They believe the roots represent the ‘other world’, the trunk represents the mortal world and connects the roots and branches, and the branches represent the world above, or the heavens.

Islam - The Tree of Life is known as the Tree of Immortality in the Quran. It appeared in Eden and is the tree from which Adam and Eve ate after Allah had forbidden them from doing so.

The joy of wire wrapping these Tree of Life pendants adding gemstone chips or just a single pearl is so satisfying. They have been my best sellers so far!!

We are both sunset addicts and as the sun sets we have some FUN!! Diya tries a few sunset silhoutte shots while I try to pose :) 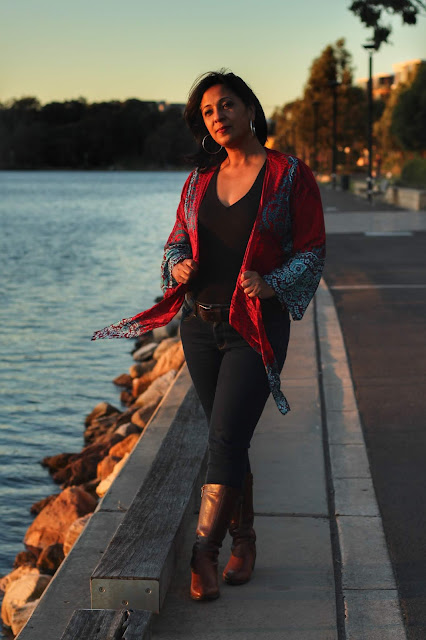 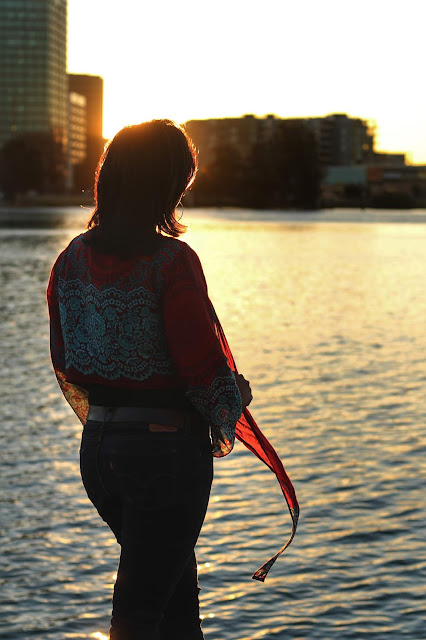 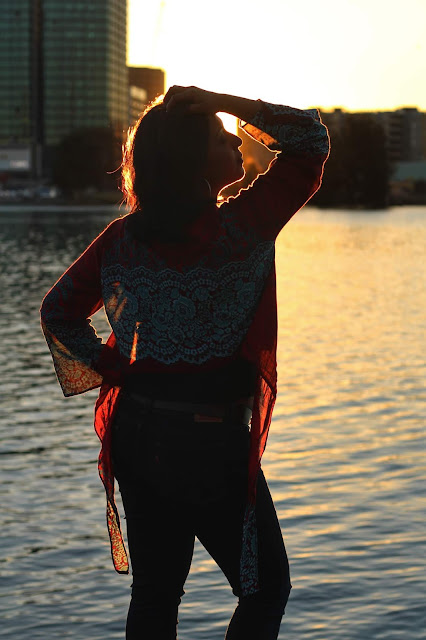 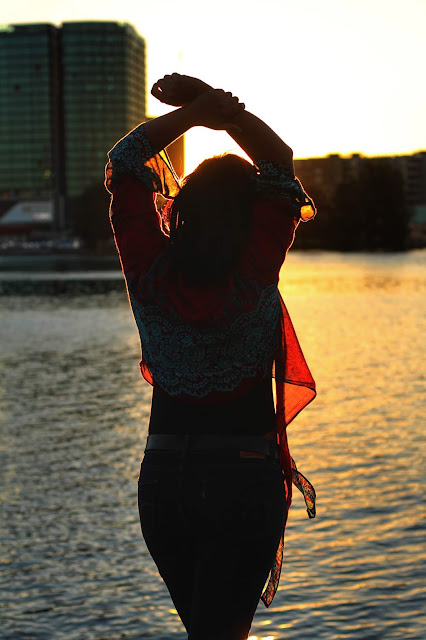 I have plans of starting my online store but till then in case you are interested in any of my creations please feel free to shoot me a email  at artantana@yahoo.com.


Thank you so much for stopping by my blog. Wish you all an awesome day!!

Welcome to the Weekend
Friday Favourite

Born in the North East of India(Meghalaya) and now a resident of Sydney, with Arun and our two angels aged 12 and 9. I was working with an NGO in Dubai, a school for the differently abled/ special need children and loved every moment of it!!
Now I have my own little handcrafted accessories business (by the name of ARTantana Handmade)